In convective clouds, there are five distinct stages of vertical development: three stages of cumulus clouds (humilis, mediocris, congestus) and two stages of cumulonimbus, which is already a thunderstorm. 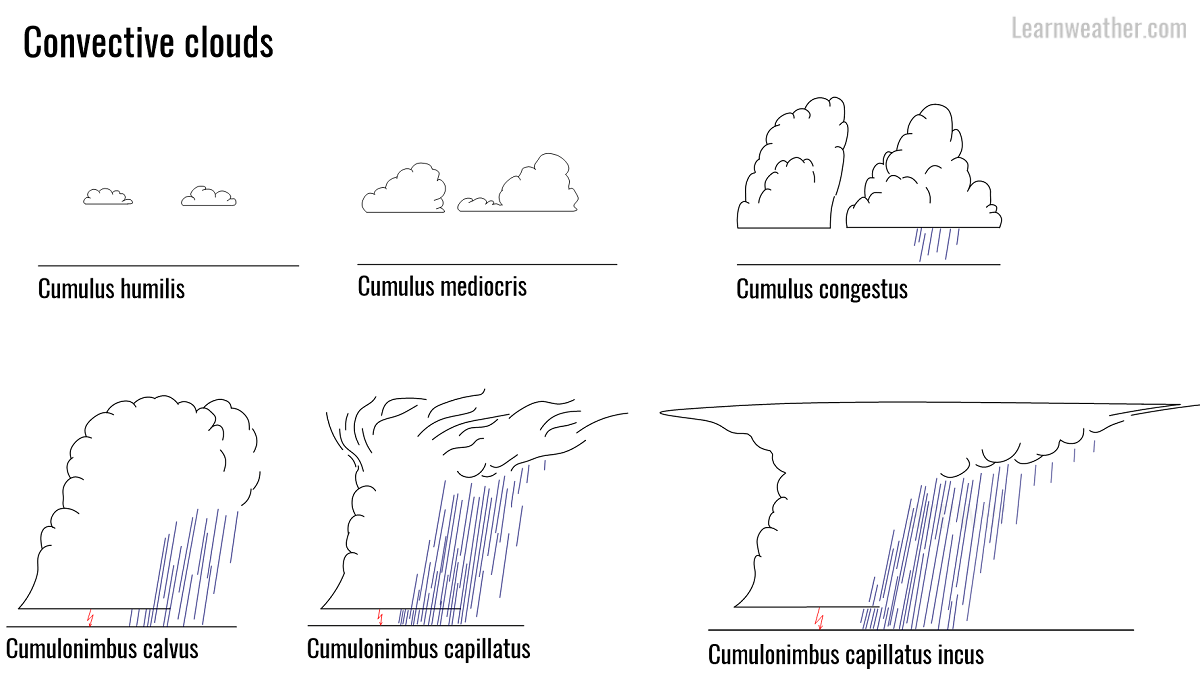 Now, as we know what convective clouds are, let us now explore each stage and then go on to numerous examples of each stage.

Cumulus humilis rarely produce any type of precipitation. You can spot these clouds on many summer days; they often form in the late morning or early afternoon as the ground heats up. If they are present early in the day, they may be a sign of an unstable atmosphere.

Cumulus mediocris develop from Cumulus humilis and display more vertical development, up to 3000 m altitude. They generally do not produce precipitation, although virga or light rain can occur. They can develop into larger Cumulus congestus clouds. 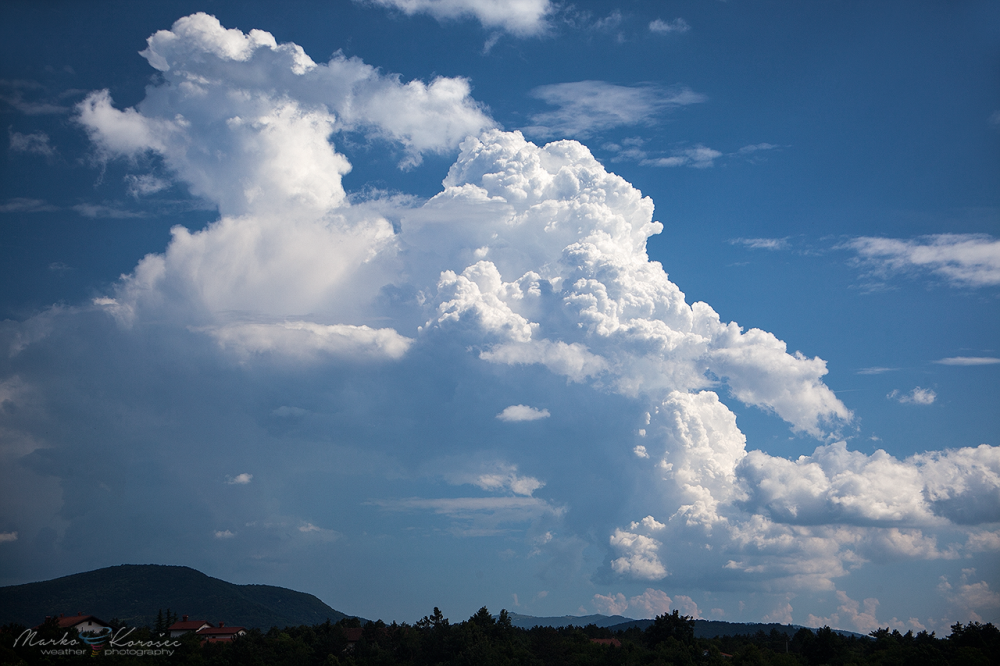 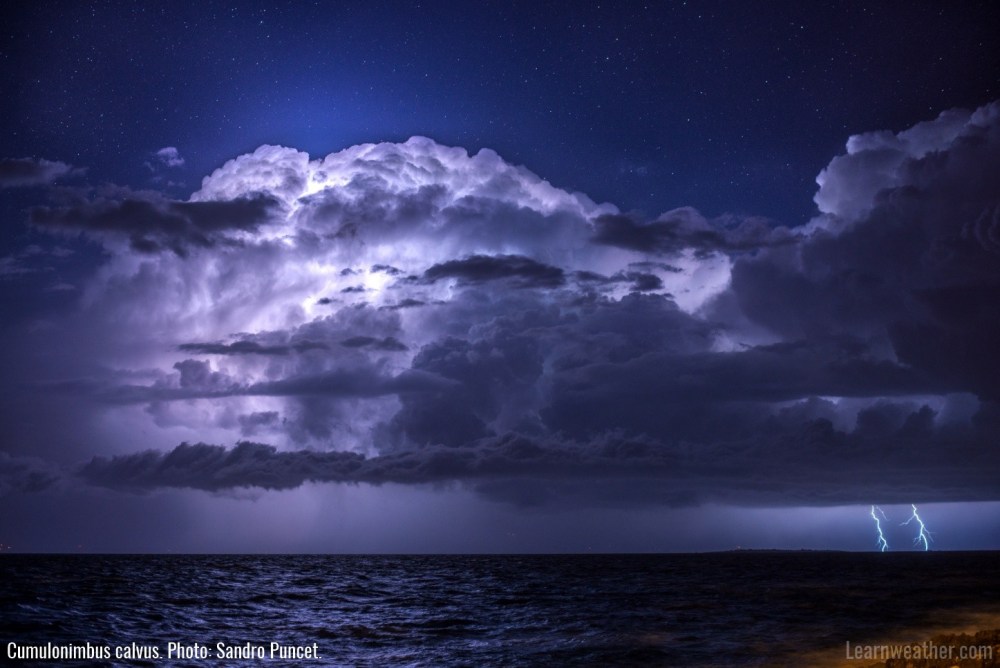 Cumulonimbus capillatus incus (anvil-top) is a cumulonimbus cloud that has developed the characteristic flat, anvil-top form. An anvil top indicates a very strong updraft, the strongest among the Cumulonimbus species. Anvils usually top out at 10-12 km altitude, but they can reach as high as 16-18 km close to the equator. 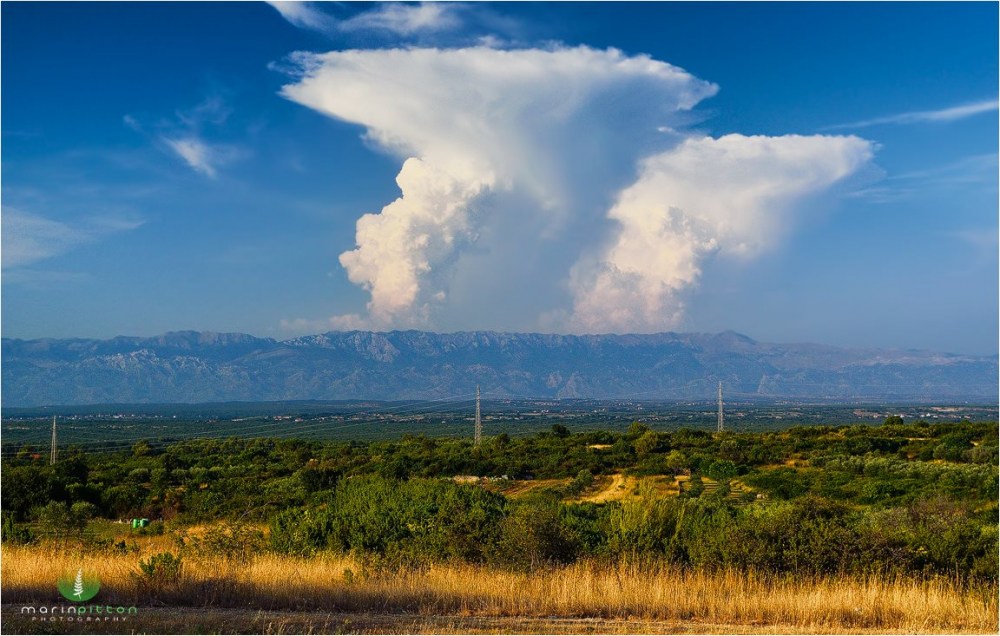 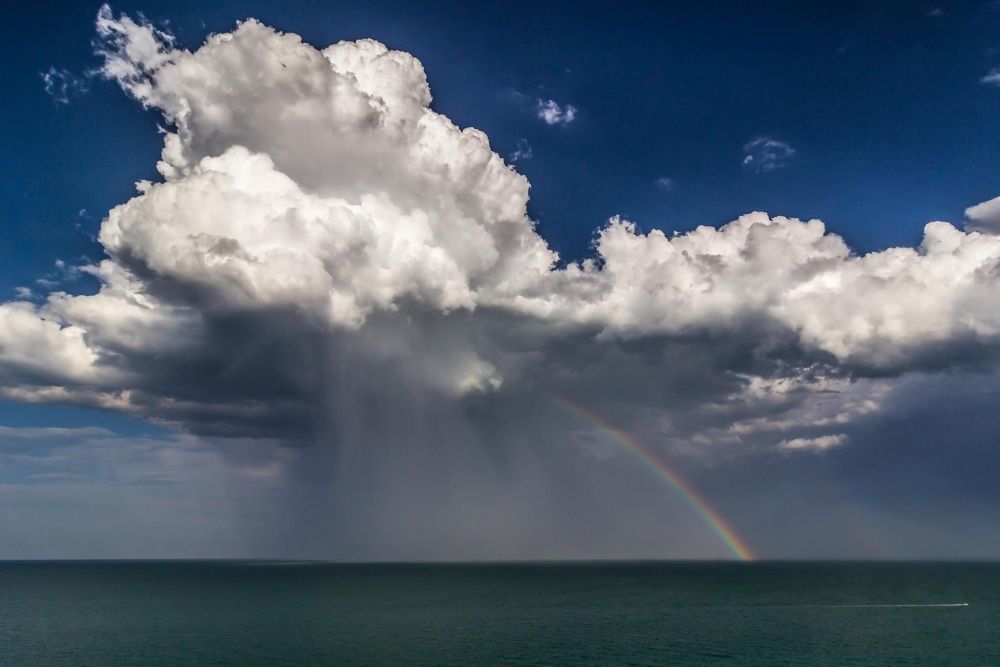 Cumulus congestus. The top of the cloud is sharp. Vertical development is significant, however, likely less than 6 km*. A strong rain shower is ongoing beneath the cloud. Photo: Jesper Mulderij.

* – the base of the cloud is likely at <3000 m altitude and there appears about the same vertical extent from the base to the top of the cloud. 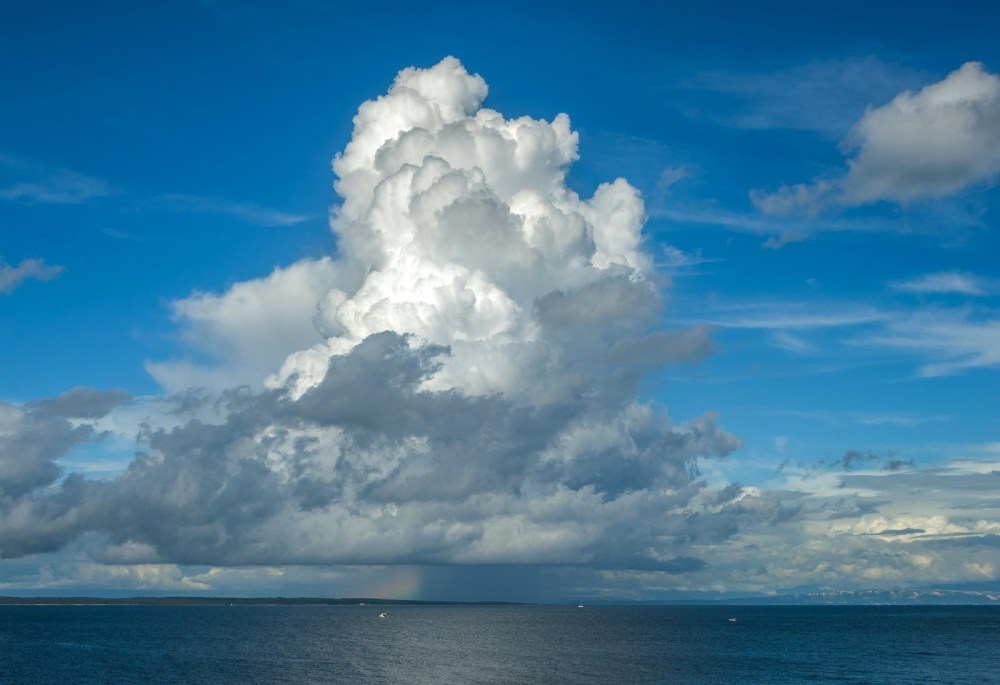 Cumulonimbus calvus. There is large vertical development in this cloud. Assuming a cloud base at 1-2 km*, the cloud is reaching 6-10 km in altitude. It is producing strong rainfall. Photo: Sandro Puncet. 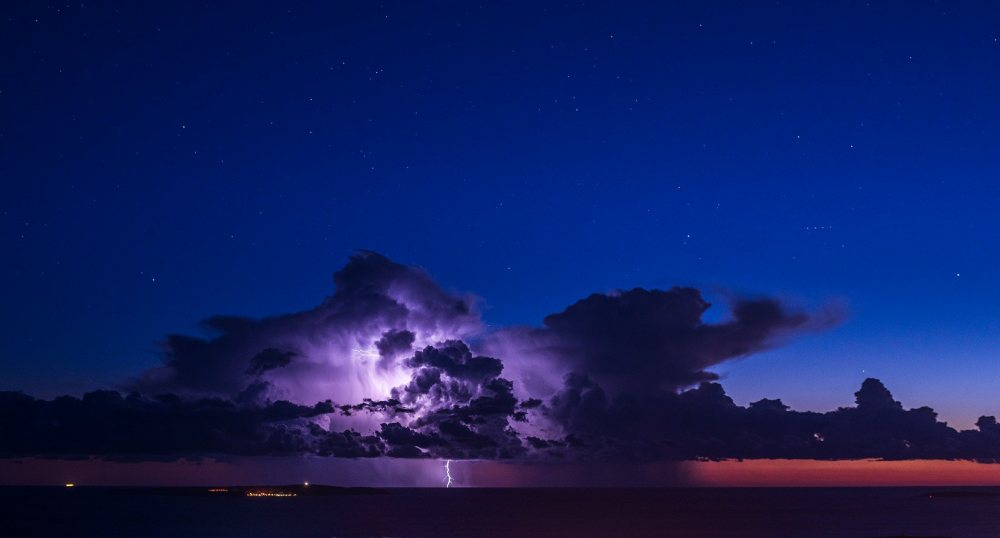 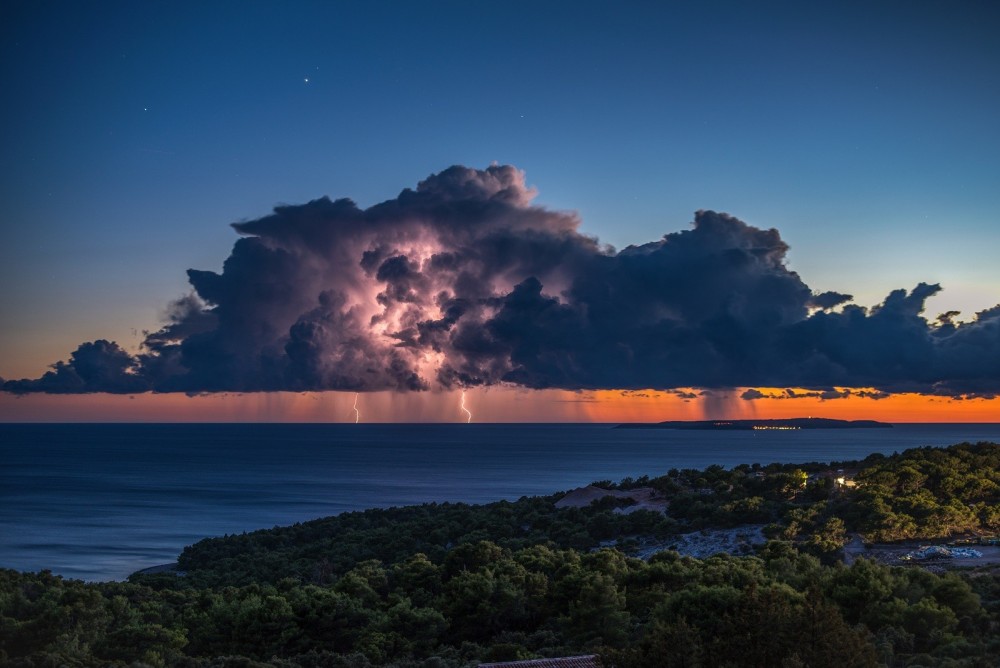 Cumulonimbus capillatus . The cloud displays large vertical development. Lightning activity indicates freezing level was reached in the upper part of the cloud, therefore it is a cumulonimbus. The top is not sharp, but fuzzy (fibrous), hence capillatus. No anvil shape is developed. Photo: Sandro Puncet.

Cumulonimbus capillatus incus. The cloud again displays large vertical development. Lightning activity indicates freezing level was reached in the upper part of the cloud, therefore it is a cumulonimbus. The top is developed into a distinct and sharp anvil shape, hence capillatus incus. Photo: Sandro Puncet. 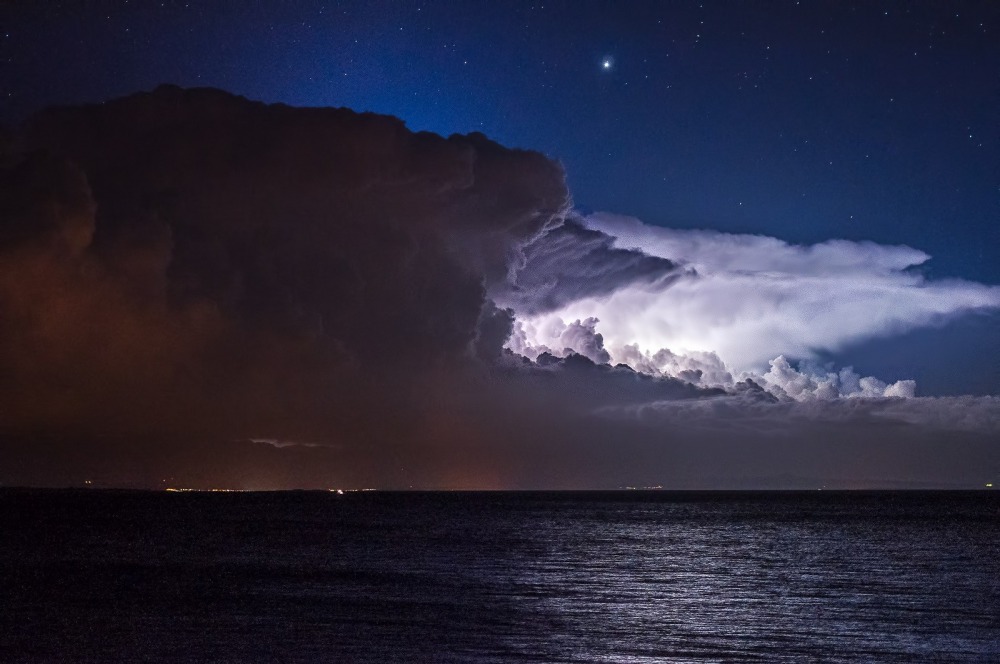 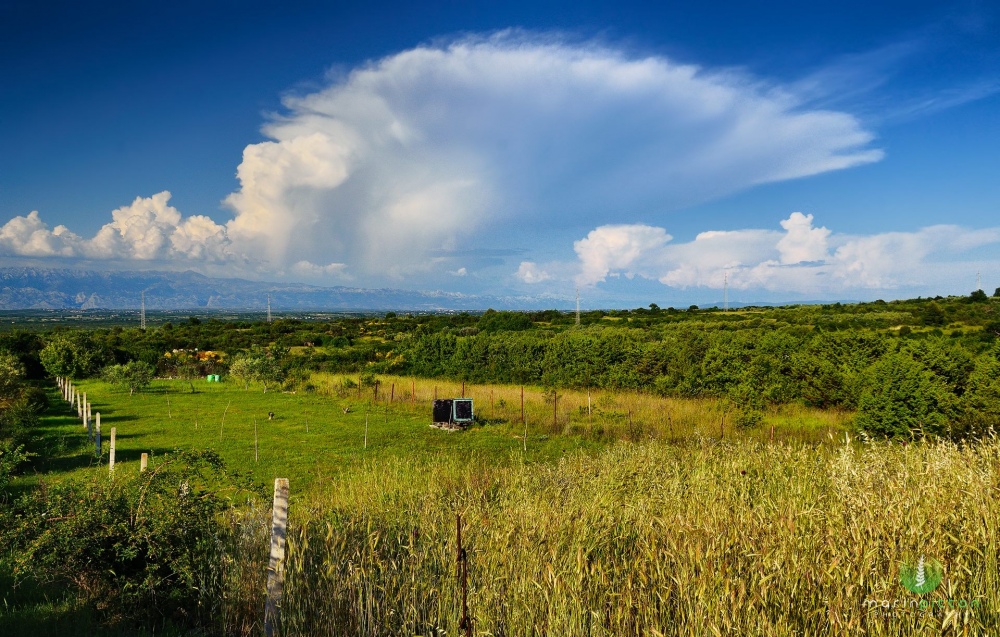 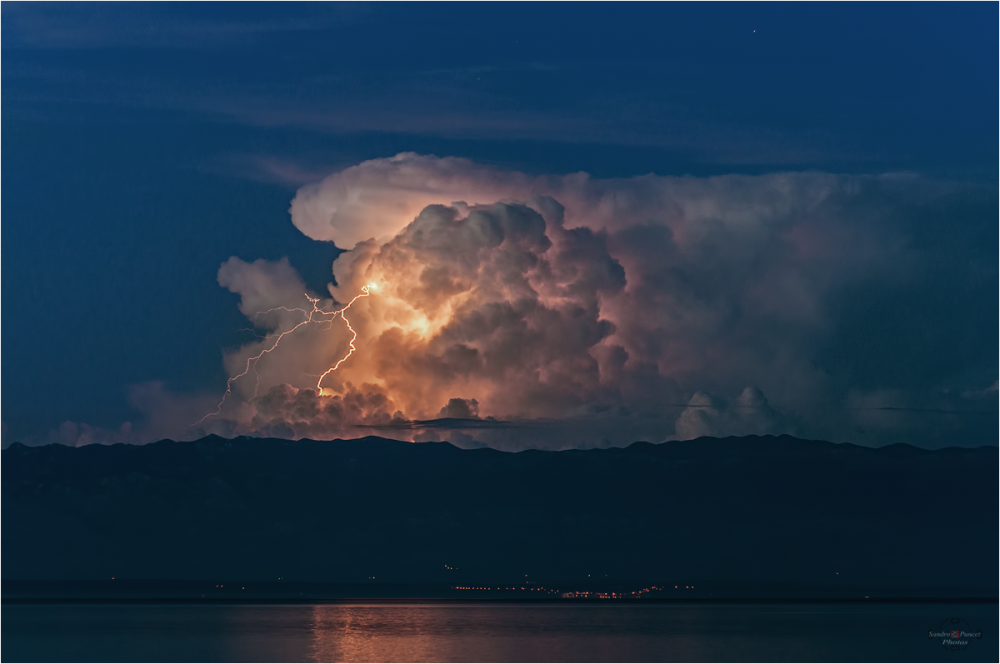 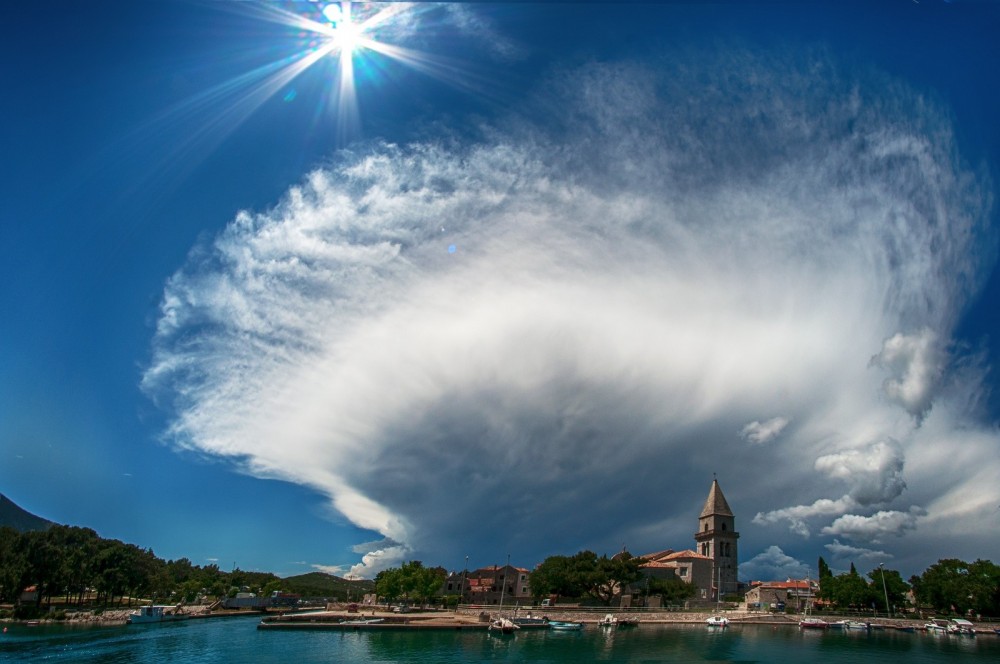 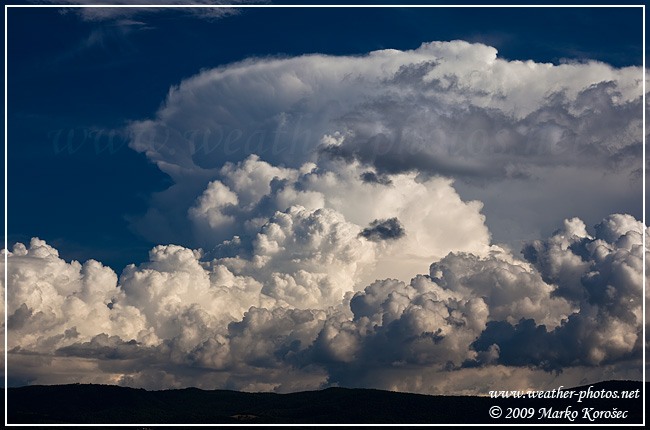 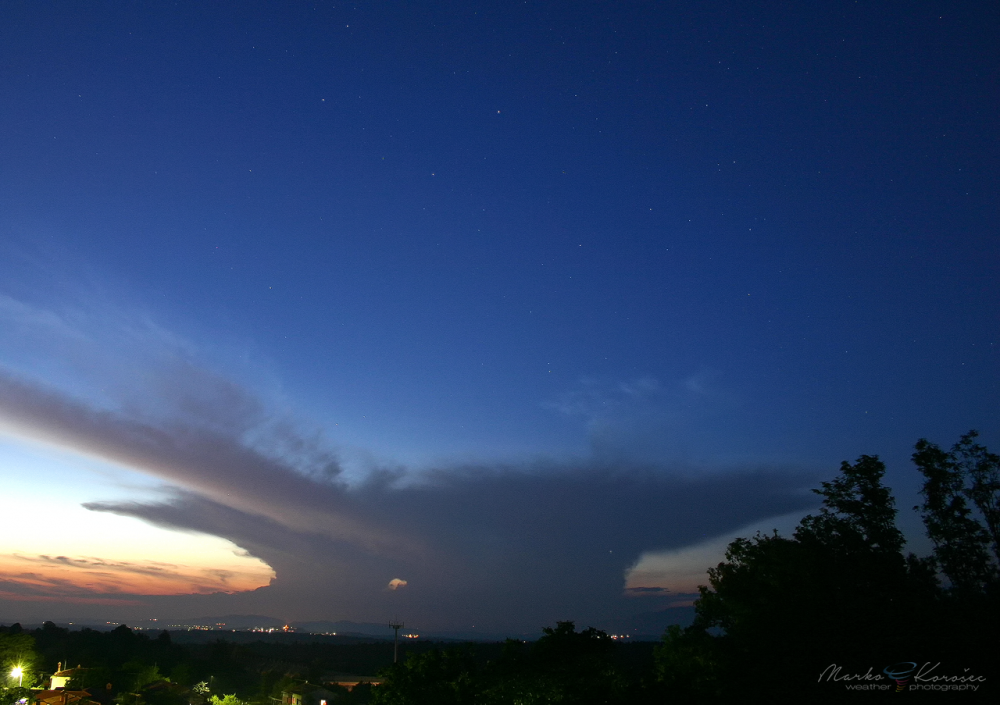 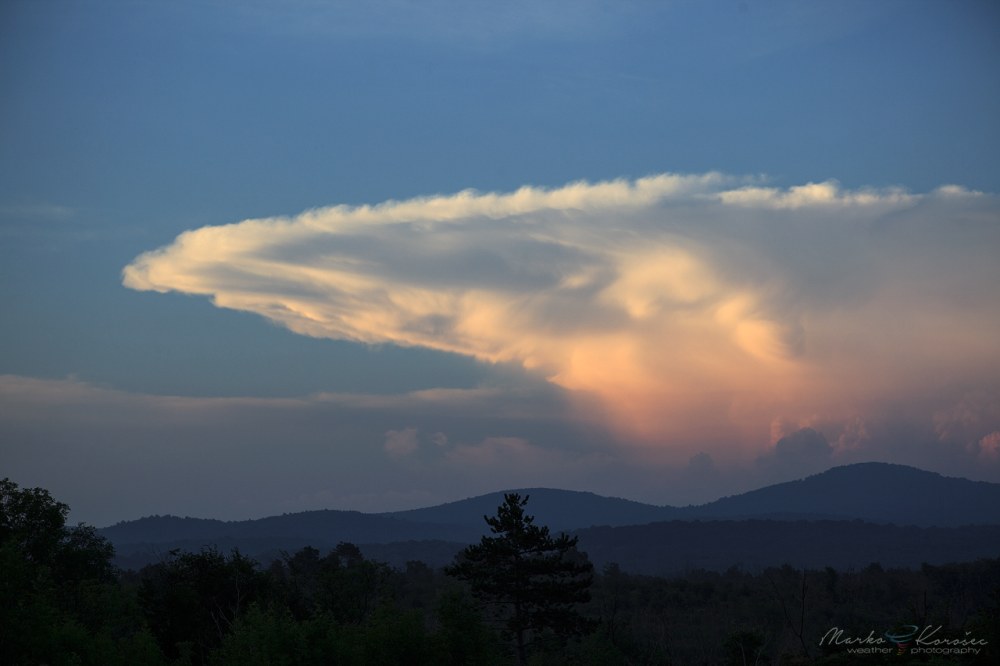 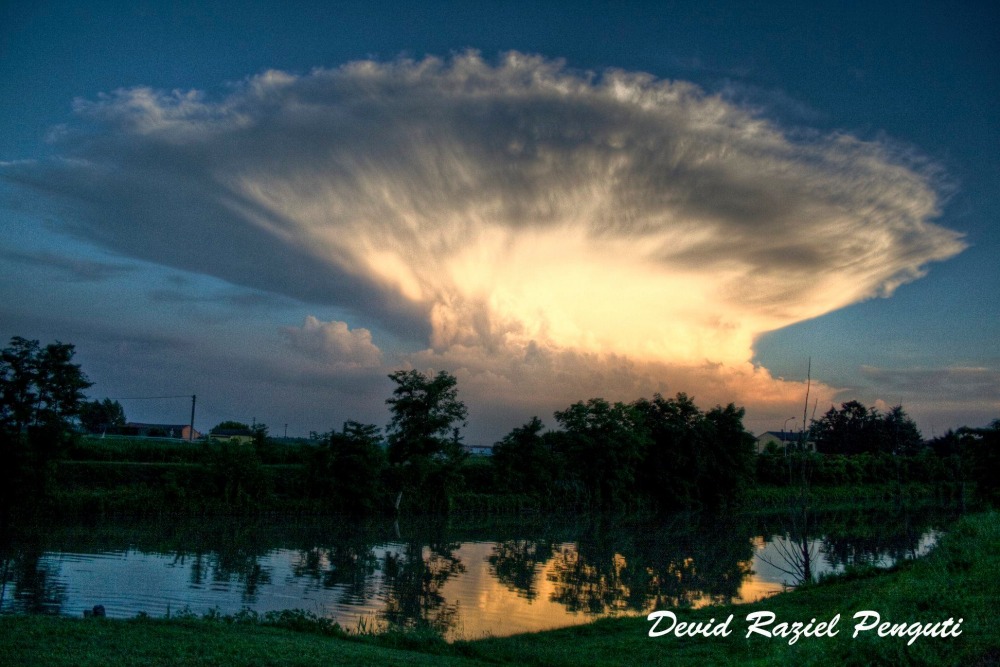